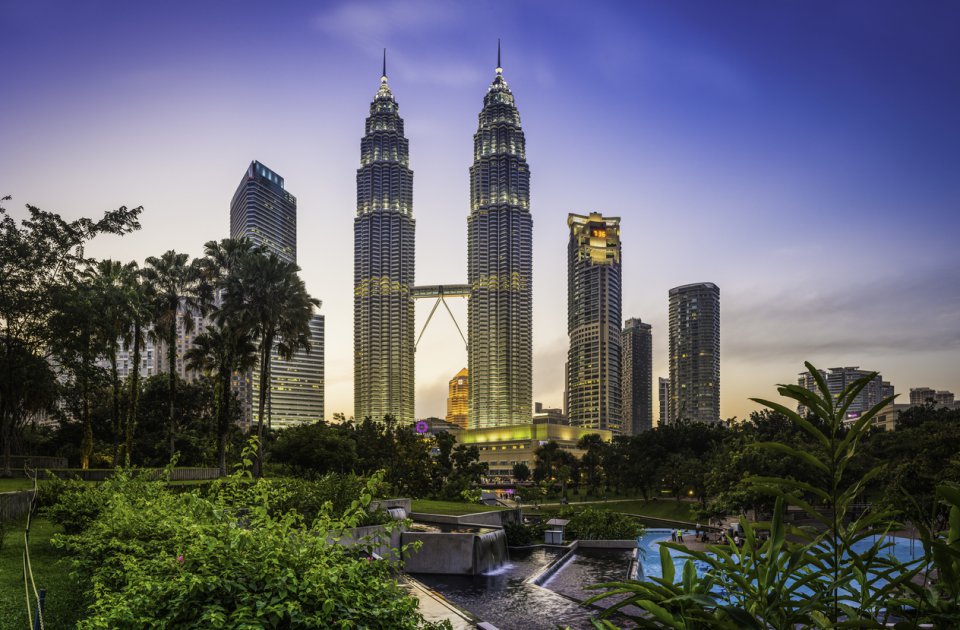 We have put together a complete guide for couples planning their honeymoon to Malaysia. The guide includes places to visit, top hotel, flight guides etc.

Malaysia is a country in Southeast Asia, which is physically separated by the South China Sea into the Peninsular (West) Malaysia and East Malaysia (Malaysian Borneo). The country’s capital is Kuala Lumpur, which is also its largest city. It’s known globally for its coastal tourism and nature wonders. For your honeymoon in Malaysia, here’s how you can make the most out of it.

TOP PLACES TO VISIT IN MALAYSIA

One place that should be at the top of your list is the Kuala Lumpur Bird Park. Not only is it one of the biggest bird aviaries in the world, butit’s also a very beautiful garden. Make sure you visit with your camera at the go, because you’ll want to capture a lot of memories here. This park lies next to the Petronas Towers which has a large playground and watering areas, all of which a sight to behold.

Outside of the capital city, you should also consider a visit to Sipadan Island. This is the best place in Malaysia to explore your love for water sports. It is home to some of the most diverse underwater life, white sand beaches, green palm trees, and is well-isolated from the hustle and bustle of the mainland.

Another less known place is Johor Badru. This place doesn’t usually come up in conversations about Malaysia’s tourist attractions, largely because of its proximity to Singapore, but it is one of Singapore’s biggest and traditional cities. One great place to visit is the grand palace of the Sultan of Johor where you can bask in the deep heritage of the Malay people.

TOP FOODS TO TRY IN MALAYSIA

Malaysia’s modern cuisines take inspiration from indigenous Malay diets, alongside Chinese and Indian foods. So, in trying out Malaysian food, you’re actually getting a three-in-one experience.

This dish is of Indian origin and it’s a real all in one, made from yellow noodles, beef or chicken (depending on your taste), shrimp, soy sauce, vegetables, egg, and some hot chili for the complete jolt. You’ll be taking seconds once you’ve tasted this for the first time. You can get it from any Malaysian hawker stall around the market areas.

This indigenous dish from northern Malaysia is known to cause long queues of people waiting to make their orders. And it’s completely worth the fuss. Its mainly a rice dish, spiced up with bean sprouts, fried coconut, and spicy budu, a local strong-tasting fish sauce. Traditionally, it is eaten with the hands. Dig in!

This is a simple Malaysian snack that you could another version of the sandwich. Its made from bread, stuffed with grilled minced egg, fried eggs, and a host of other condiments such as mayonnaise, ketchup, barbecue, or chili sauce, as you like it.

Translating to net bread, this simple Malaysian dish looks like crepe when it is folded up, and is eaten with chicken curry. It can be eaten any time of the day and be filling.

By now, you’ve probably guessed that anything starting with ‘Roti’ involves bread, and that the Malaysians love their bread-based dishes. If you did, you’re right on both counts. The Roti canai originates from India and is made by mixing flour, butter, water, and condensed milk as a sweetener. The final mix is then flattened, oiled and cooked till it’s nothing but a crispy delight you can enjoy on its own or with curry.

Life in the Sunway Lagoon is like a world of its own, a separate trip of its own. This hotel is located close to the Kuala Lumpur Airport so your driver can easily drop you off there. This hotel has a huge theme park composed of several fun rides, a water park, animal park, and a Nickelodeon Lost Lagoon if you feel like getting playful. It has a great shopping centre with several food options, depending on the budget. It has also an in-house ice-skating rink and a cinema. If you’re not careful, you could spend your entire honeymoon here and you wouldn’t miss a thing.

If you want something more water-themed, the Grand Lexis Port Dickson is your best choice, at the lowest cost, compared to its peers and facilities around the world. Each room has an individual pool, set in the midst of landscaped gardens. It’s simply a sight to behold. The hotel offers the best of international and local cuisine at its in-house restaurant. The hotel spa is manned by experts in massage, body treatment, and hand and feet care. Spending your honeymoon here will feel more like another chance to be pampered like a baby.

If you want something with a countryside vibe, the Arundina Cameron Highlands is a great option. This hotel is not 5 minutes away from the Kuala Lumpur Airport. But for the pleasure to wake up seeing hills green with vegetation, distant jungles, bee, butterfly farms, and the sweet scent of strawberries, I’d say the 2-hour journey is worth it. This hotel is named after the wild purple bamboo orchid that grows naturally in the Cameron Highlands. It offers greater privacy than those mentioned with its setting and serenity. The hotel also helps guests with tour arrangements for those who might want to explore the surrounding jungle.

Malaysia is a vast country, and as such, the best visiting time will vary from region to region. If you’re going anywhere along the east coast, you should avoid travelling between November to mid-February. This is when the weather is at its worst.

The country mostly has warm temperatures throughout the year, which can range between 23⁰C and 32⁰C. Generally, the west coast is clear from December to April while the east is okay for visiting between April to October. Borneo is the wettest region in Malaysia with February being the wettest month.  If you’d like to dare a visit there, March to October are your best friends, when it is less rainy. If you’ll be staying in Kuala Lumpur throughout your visit, you can visit anytime of the year, but August is best, as it has less rain compared to other months. The highest rainfall in the city happens from February to May, then from September to November, so check this against your calendar as you schedule your honeymoon.

If you’d like to do some wildlife exploring during your time in the country, the dry season between March to October is a good time. March and July specifically are the best times for birdwatching.

PLANNING TO FLIGHT TO MALAYSIA

Some airlines that run flights from Melbourne to Malaysia are Air Asia X, Scoot, Royal Brunei Airlines, Malaysia Airlines, China Eastern, Singapore Airlines, Air China, Philippine Airlines, and Malindo Air. For the best arrival time, I would recommend Malaysia Airlines. It’s not sentiment. Amongst all operators in the Melbourne-Kuala Lumpur route, they have the best arrival time. Flight tickets could cost between $300 to $700, depending on the carrier you go with.

As an Australian citizen, you don’t need a Malaysian tourist visa to gain entry into the country, except you’re staying for more than 90 days, which is most likely not the case.  It’s a honeymoon, not an escape. Just make sure your passport is currently valid and has enough blank pages. If the plane you’re taking has stop points along the route, then make sure you check if you’ll be needing transit visas for those points.

Cost of living in Kuala Lumpur is also at least half what it is in Melbourne. For instance, a meal for 2 people could cost $21 in Kuala Lumpur, but here, that could go as high as $80. A taxi over there is as cheap as $17, while it can cost around $60 and above here 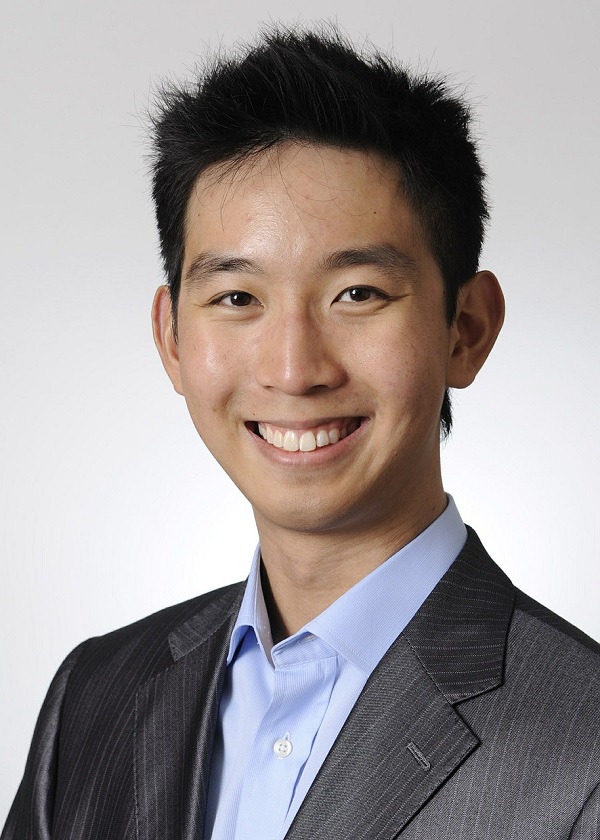 With years of experience in the Australian weddings Industry, Chris Chan is head of marketing at Wedding Diaries.